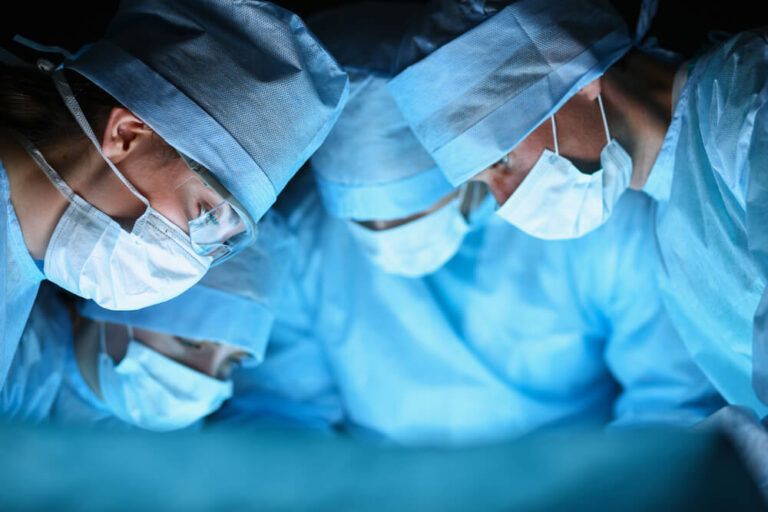 There is a severe shortfall of genuine vascular care in our country. At Healthway Hospital, we offer authentic comprehensive vascular care through a world class facility.

We at healthway have experts in vascular surgery with more than 10 years of experience .Conditions such as hardening of the arteries can create “traffic jams” in your circulatory system, obstructing the flow of blood to any part of the body. Our vascular surgeons are trained in open, complicated surgery and in minimally invasive, endovascular procedures.

The management is variable from patient to aptient. While some patients need surgery some may not need it at all. Many vascular problems can be treated with medication or exercise. 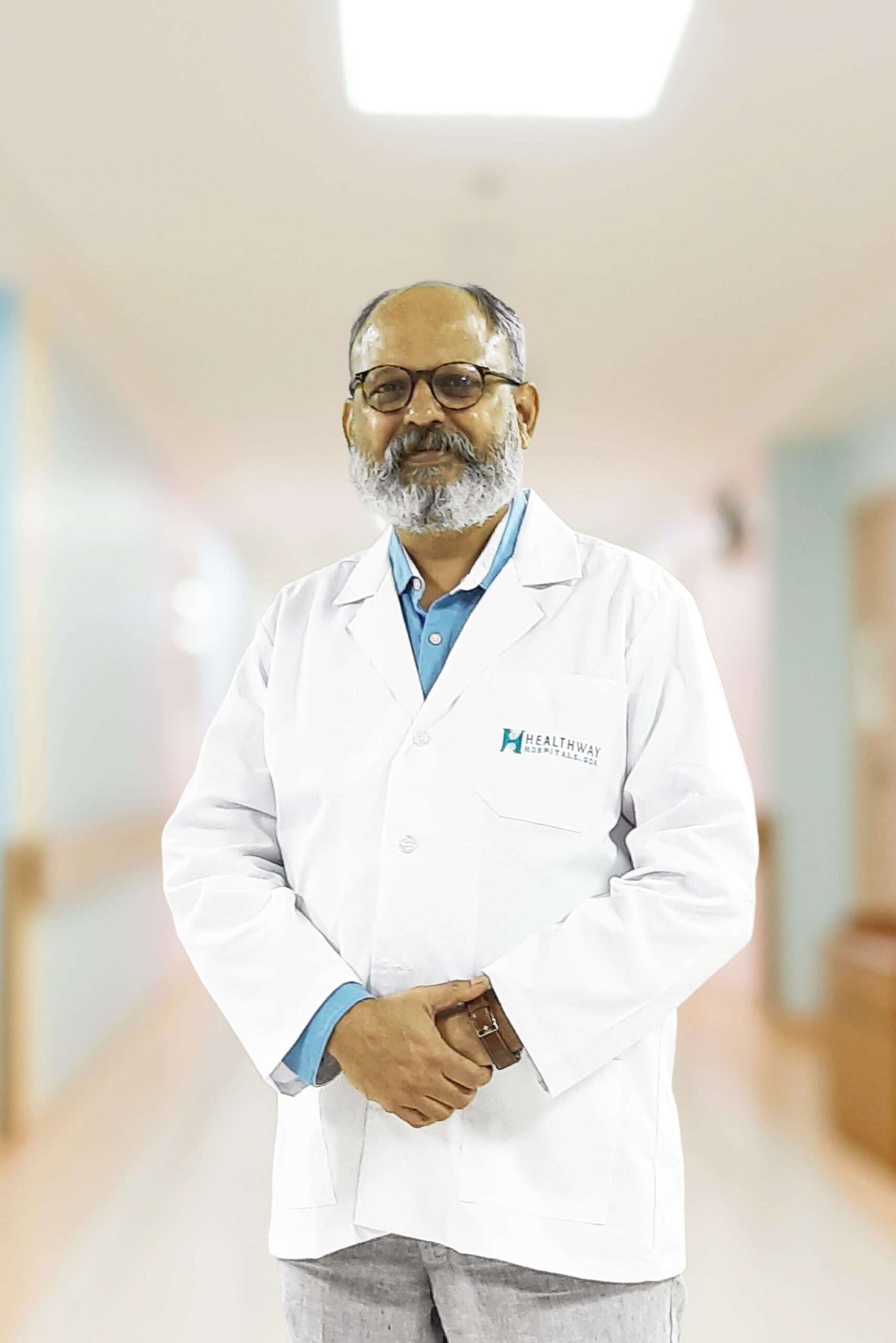 Dr. Dhanesh Kamerkar is a Vascular Surgeon and General Surgeon and has an experience of 39 years in his field.
He did his MBBS from Topiwala National Medical College & BYL Nair Charitable Hospital in 1983.He was appointed as the Senior house Officer followed by Lecturer at Topiwala National Medical College & BYL Nair Charitable. He then completed his MS – General Surgery from University of Mumbai, Mumbai in 1988. He was appointed as a a clinical lecturer in BYL Nair University teaching Hospital, teaching undergraduate and post graduate medical & dental students and surgical interns. He then worked as a senior resident at The Armed Forces Hospital in Muscat for 2 years. From there he went to the UK where he received specialist training in Vascular Surgery on Overseas doctors Higher surgical training scheme by Royal College Of Surgeons, England in 1997 He gained experience and performed several vascular surgeries such as Femoro-politeal by pass, Abdominal and aortic aneurysms, Femoro- distal Bypass for limb salvage and carotid surgery. He also performed limb thrombo embolectomies, graft thromboembolectomies, ruptured abdominal aortic aneurysms, and vascular trauma. He was appointed to the Royal Victoria Hospital, Belfast first at the cardiac unit and later to the vascular Surgery Unit. He then returned to India . He became the Fellow of Vascular Society of India FVSI .

Arrive: A retrospective registry of Indian patients with …