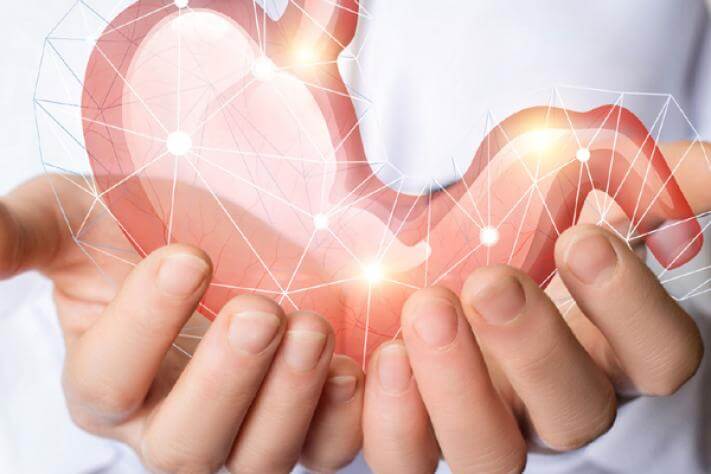 The department of Gastroenterology is well equiped with modern facilities for patient comfort and care. It is actively involved in both diagnostic and therapeutic procedures such as ERCP for stone extraction, stenting for biliary malignancies, and pancreatic endotherapy, GI bleeds, capsule endoscopy etc. We provide round the clock cover for all GI emergencies and manage complex liver cases. In addition we also workup for liver transplant and manage referrals of such cases. The team comprises of our gastroenterologists, experienced nurses and technicians.

Gastric outlet obstruction (GOO) includes obstruction in the antropyloric area or in the bulbar or post bulbar duodenal segments. Endoscopic Balloon Dilatation (EBD) is an effective alternative to surgery in a select number of patients to treat GOO.

Percutaneous endoscopic gastrostomy (PEG) tubes can be used to provide enteral nutrition for terminal malignancies of the upper gastrointestinal tract as well as for decompression of malignant obstructions.

Treatment of gastrointestinal (GI) bleeding depends on the cause and location of bleeding. We prevent GI bleeding by treating the conditions that cause the bleeding. Treatment for liver disease depends on your diagnosis. Some liver problems can be treated with lifestyle modifications, such as stopping alcohol or losing weight, typically as part of a medical program that includes careful monitoring of liver function. Other liver problems may be treated with medications or may require surgery.

Therapuetic endoscopy is useful in treatment of gastrointestinal bleeding. This includes techniques such as photocoagulation, electrocoagulation, thermocoagulation and injection method.

Dr. Harish Peshwe after completing his MBBS is 1996 went for MD Medicine at Goa Medical College. He then further pursued his career to specialise in Gastroenterology. He is a Consultant Gastroenterologist and Hepatologist in Goa, with a huge experience in the medical profession. He is associated with several hospitals in Goa, including Grace Cardiac Hospital (Margao), Healthway Hospital (Panjim), Manipal Hospital (Dona Paula) and Galaxy Hospital (Mapusa). He specialises in Gastroenterology, Hepatology, Gastrointestinal Oncology and Clinical Nutrition. Dr. Peshwe worked with Global Hospitals at Hyderabad as a Consultant Gastroenterologist for two years up until December 2007. Prior to that he was at Apollo Hospital in Hyderabad, in the same capacity. He was actively involved in therapeutic endoscopy procedures including ERCP for stone extraction, stenting for biliary malignancies, stone disease and pancreatic endotherapy, GI bleeds and other routine diagnostic procedures. He gained experience in double balloon enteroscopy for small bowel bleeds, and narrow band imaging and chromoendoscopy for detection of early neoplastic lesions in the GI tract followed by EMR if required. Dr. Harish Peshwe was formally trained in Gastroenterology at the Tata Memorial Hospital in Mumbai, where he was Senior Resident/Registrar and later Specialist Registrar in the Department of Digestive Diseases and Clinical Nutrition (Jan 2002 to Aug 2005), culminating in the award of the DNB (Medical Gastroenterology) title. This department at Tata Memorial is actively involved in gastrointestinal oncology 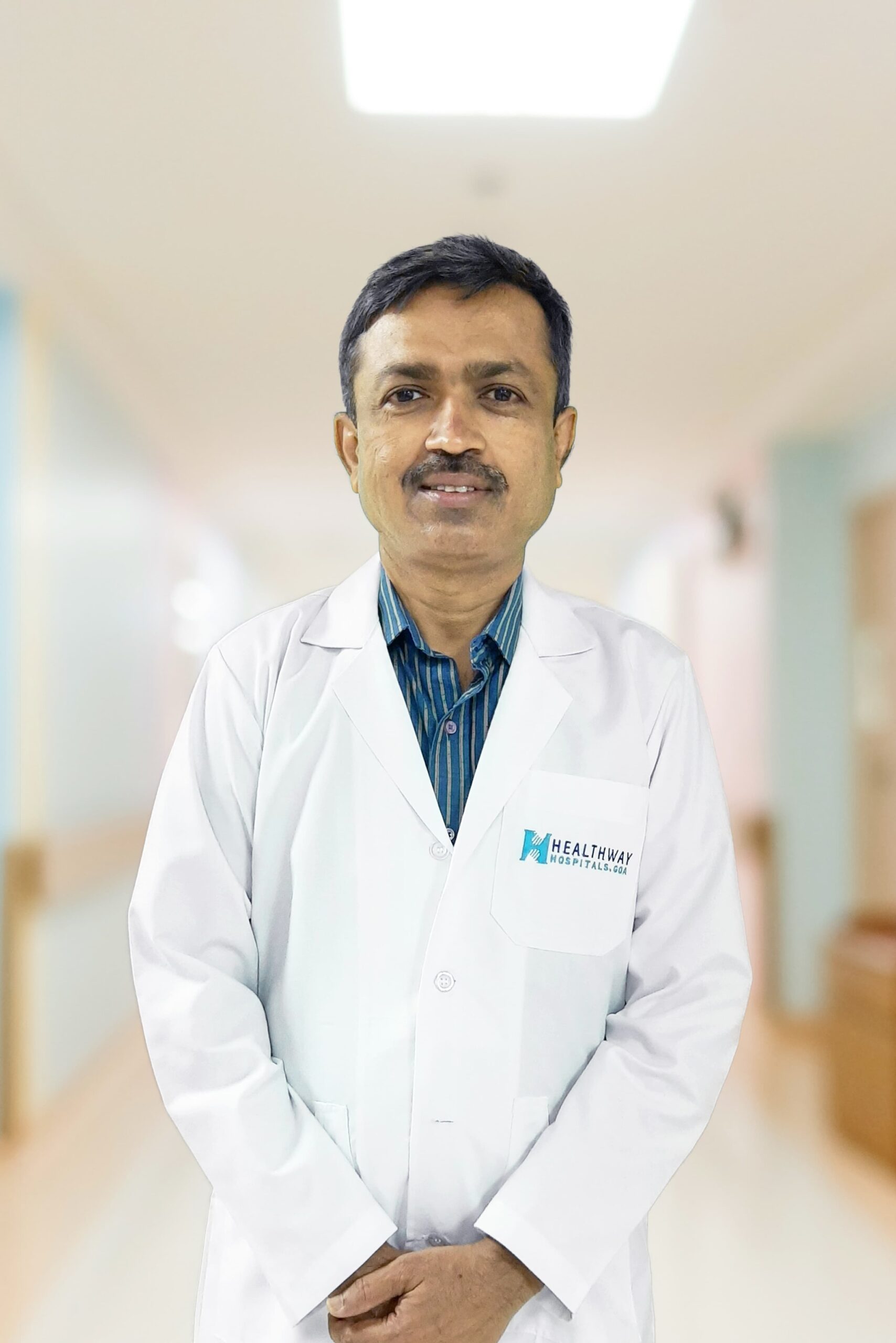 Dr Sanjay Altekar, Consultant Gastroenterologist, has been trained at the prestigious Seth GS Medical College, Bangalore & KEM Hospital, Mumbai in 2006 . He has worked at KEM Hospital as a lecturer in the Department of Gastroenterology. He has also been the Research Officer / lecturer In TN Medical college and BYL Nair Hospital, Mumbai
and Research Officer/ Lecturer Seth GS Medical College & KEM Hospital, Mumbai
Besides endoscopic procedures, he has vast experience in the management of various types of liver diseases. He has performed more than 15,000 endoscopic procedures in the last decade. 2007 onwards he has been Consultant Gastroenterologist, hepatologist and Endoscopist at several hospital in Goa including, Apollo, SMRC, Redkar, RG Stone, Vision and Healthway Hospitals.